Canada’s engagement in Afghanistan was our country’s most significant military operation in recent years.

More than 40,000 Canadian Armed Forces members would serve in the Afghanistan theatre of operations between 2001 and 2014.

Private Robert Costell was born in the city of Thunder Bay on September 27th, 1983. His parents are Bonnie and Chrissandra Costall. He was also a father to one child, Colin. 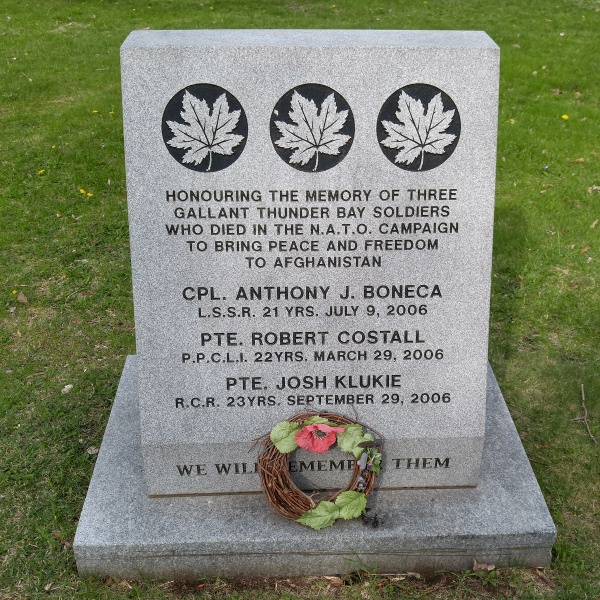 Thank you for your service and your sacrifice Pte. Costall. 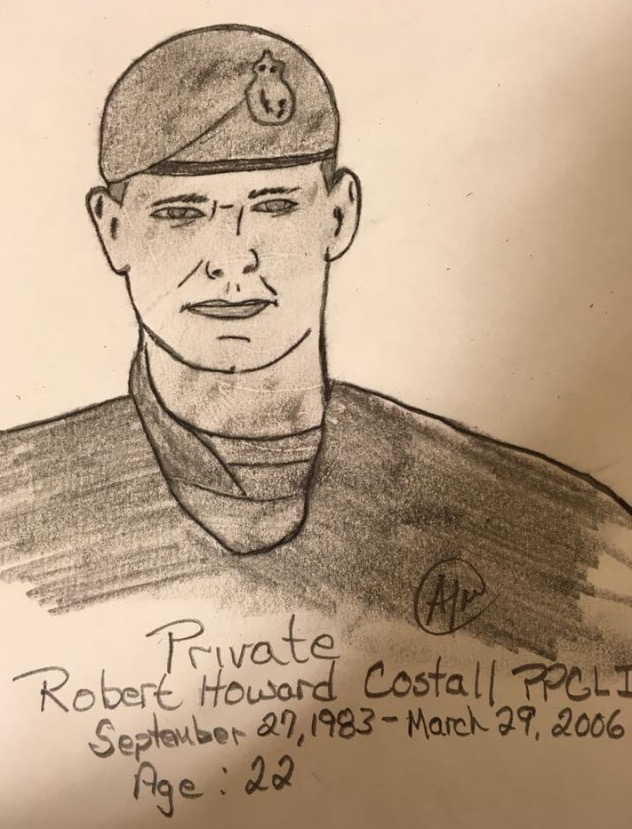